After one long, emotional, entertaining, crazy season ended in the most fitting way at the buzzer in the last two seconds of the game, we are about to embark on a new journey with probably one of the shortest seasons coming up. First and foremost, a big congratulations to Uncle Drew for their win last season, and Imaan for a great fight from beginning to end! Season 15 was an awesome rollercoaster with unexpected upsets, new champions, and almost every team being neck in neck until the buzzer. But just like that, we are starting our new season in a blink of an eye, and this one will definitely one to remember. 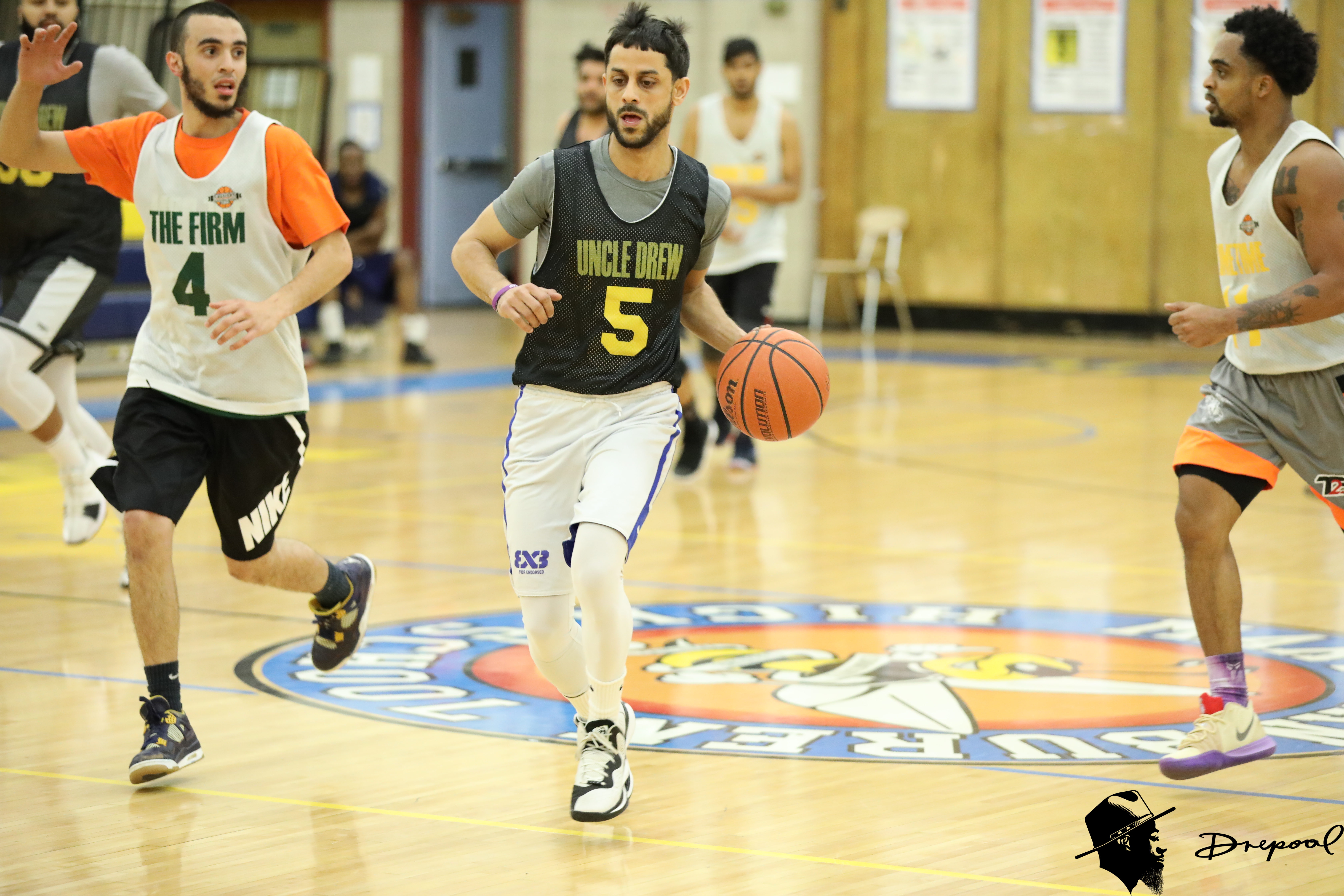 We have teams that are ready to fight for the pride and glory that comes with the distinguished CBL30 trophy like no other. This is the trophy everyone wants to win by any means necessary! These players have gone to some extraordinary measures this season to try and make their way to this championship. The season has not even started yet but already there have been some unconventional alliances and teams forming, alleged bribery, some possible ringers being added, and plenty of trash talk going around. What an exciting way to start the next 8 weeks of excitement, anticipation, victory, defeat, anguish, heartbreak, and maybe a little bit of basketball. Everyone put on your armor, and get ready for battle, because CBL30 Season 16 is here! 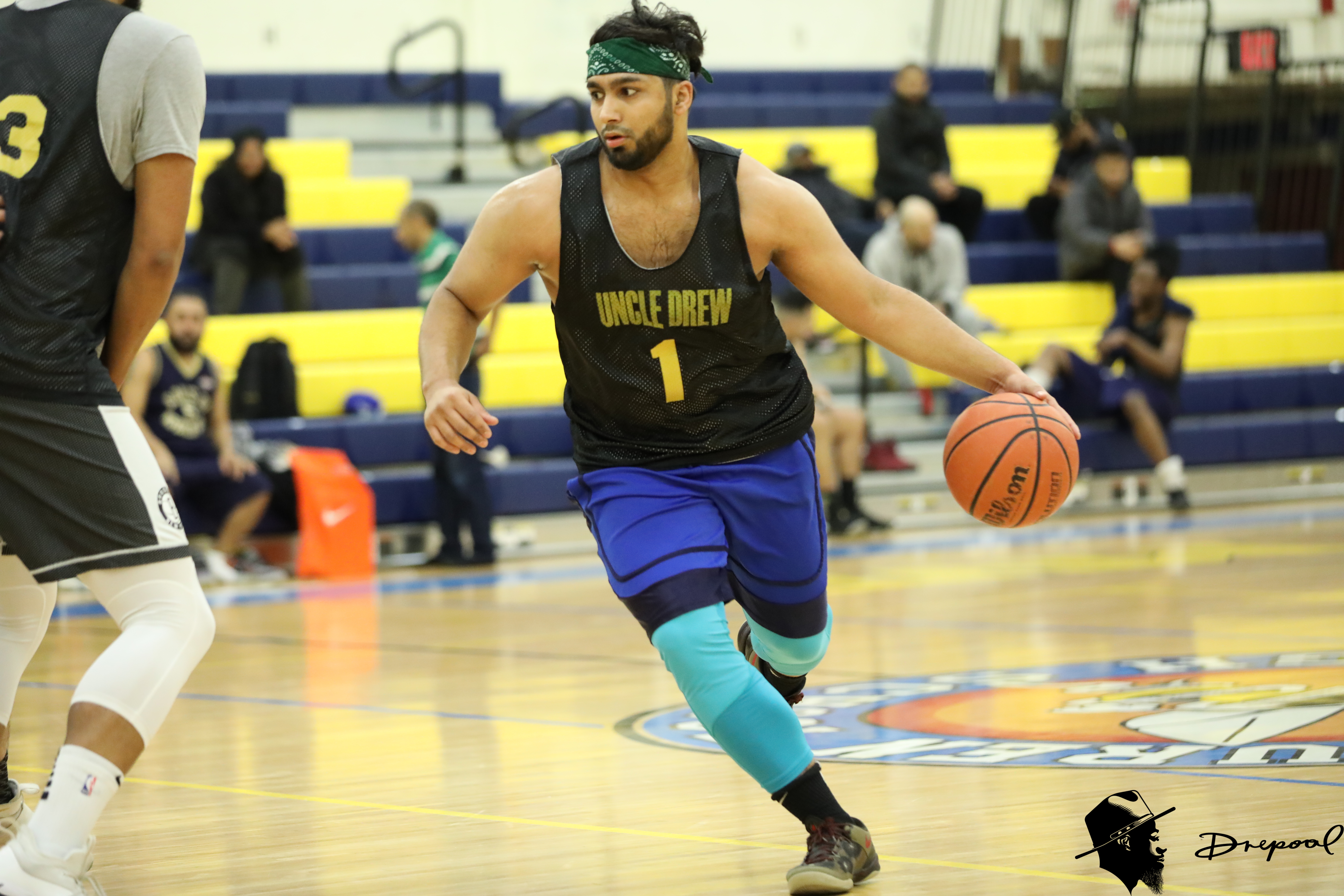